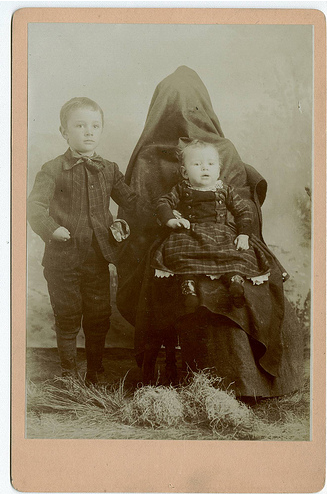 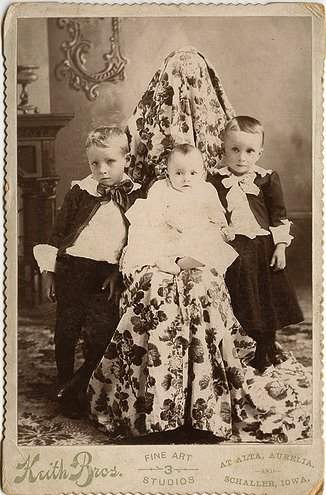 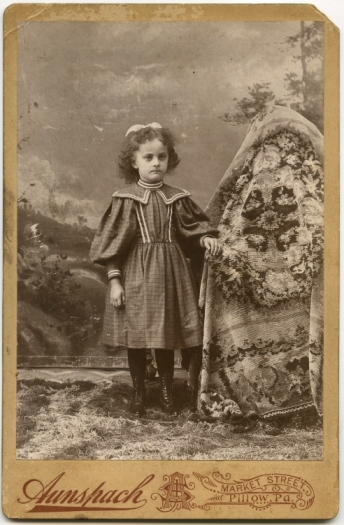 The first photographic images in the late 1820s had to be exposed for hours in order to capture them on film. Improvements in the technology led to this exposure time being drastically cut down to minutes, then seconds, throughout the 19th century. But in the meantime, the long exposures gave us a few unmistakable Victorian photography conventions, such as the stiff postures and unsmiling faces of people trying to remain perfectly still while their photograph was being taken.

Seems children were just as squirmy then as they are today, because another amusing convention developed: photographs containing hidden mothers trying to keep their little ones still enough for a non-blurry picture.  These fantastic portraits of children (found via Retronaut) all contain their mother, disguised as chairs or camouflaged under decorative throws behind them. Can you spot all the mothers (and one father)? 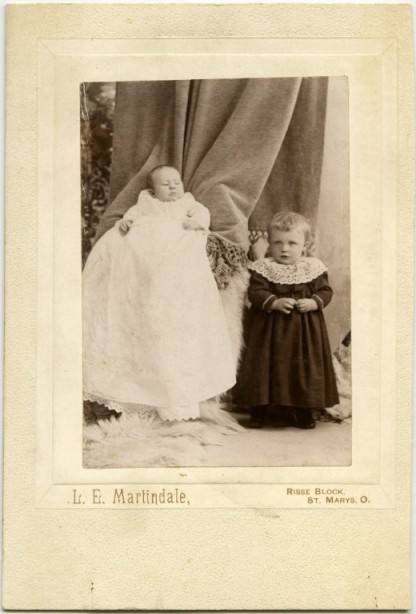 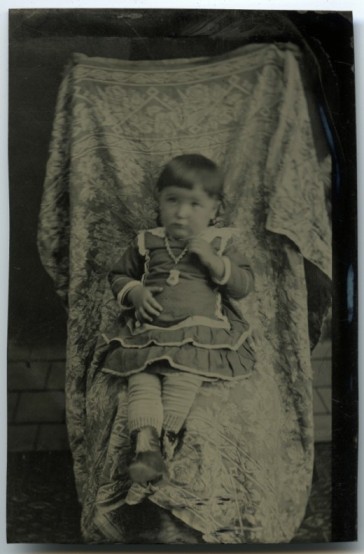 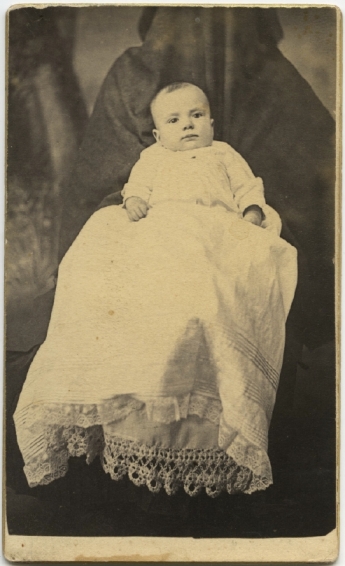 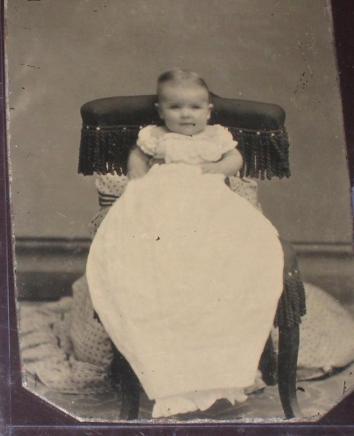 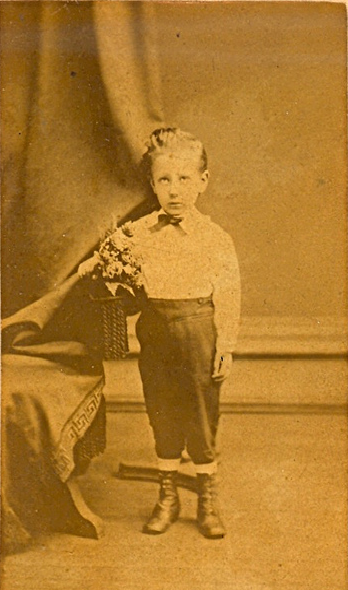 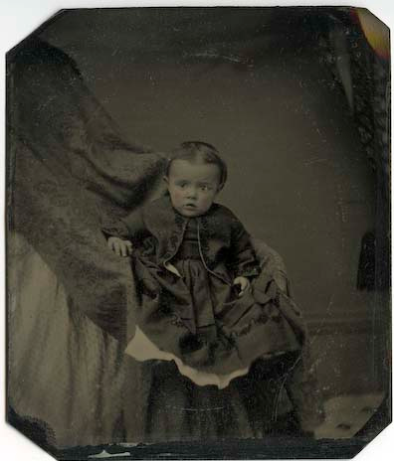 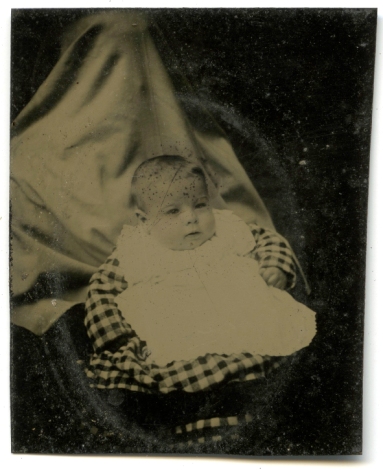 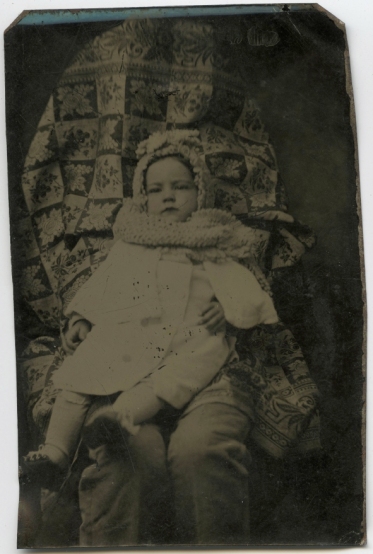 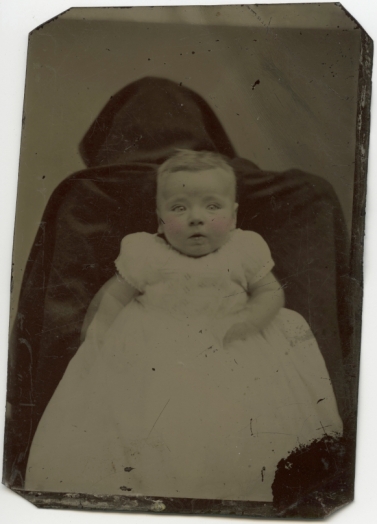 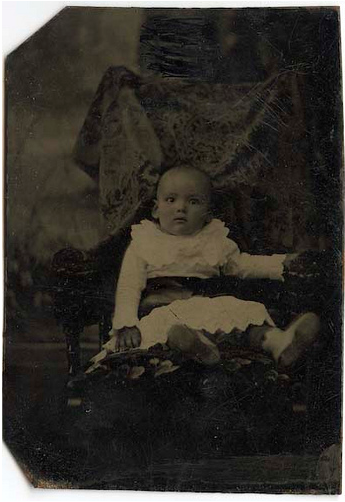 //  Via Retronaut and The Hidden Mother flickr group. Thank you so much to my own lovely mother for sending me the link to these images! I promise next time we take a family photo we won’t make you hide under a blanket.

UPDATE 04/07/12: For more Hidden Mother images, check out the follow up to this post, “More hidden mothers in Victorian photography: post-mortem photographs or not?“